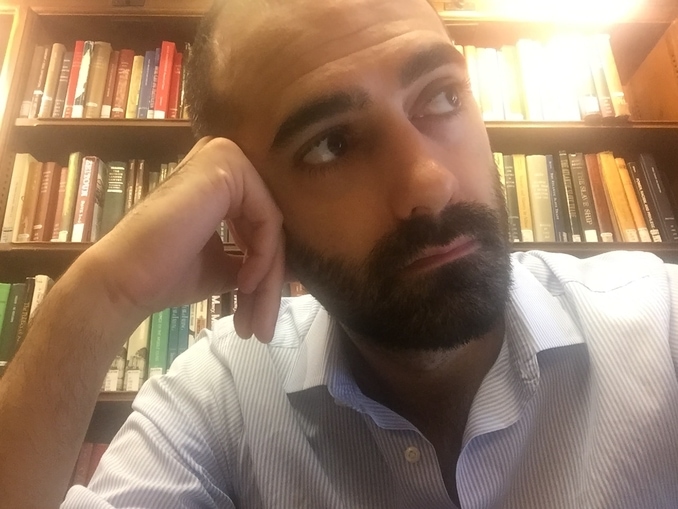 Carlo Arrigoni is a PhD candidate in Italian and Comparative Literature at Columbia. He graduated summa cum laude in Modern Literatures at the University of Siena (2010) and holds a Master’s degree from the Program in Literary Theory at the University of Lisbon (2013). His interests include 19th- and 20th-century literature, political philosophy and literary theory. He has published articles on late 19th-century European novel, on Gramsci and Italian Marxist criticism and on irony in literature and music. His current research focuses on the role of imagination and daydreaming in the fiction of Giovanni Verga and Gustave Flaubert, in the light of coeval theories of ideology (from Marx to Pareto). He also works on literary and cultural representations of psychoactive substances in the last two centuries and will teach a course titled ‘On Drugs’ in the Fall of 2018 in the Department of Italian.