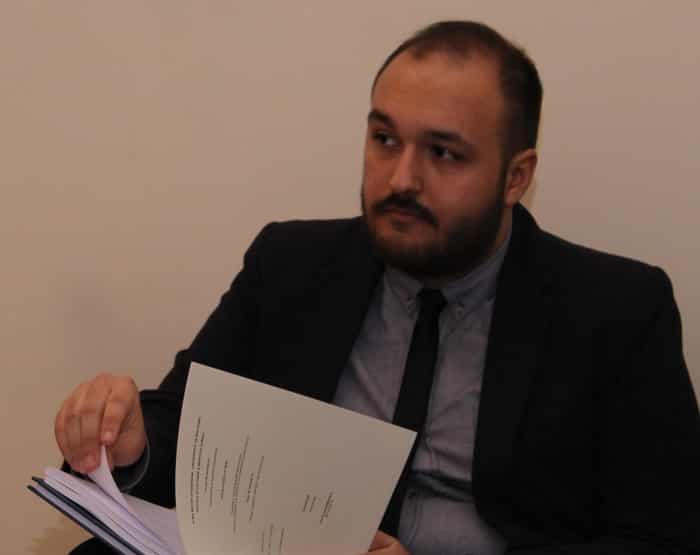 Luca Naponiello is a PhD candidate and teaching fellow in the Department of Italian and the Institute for Comparative Literature and Society at Columbia University. His research interests include 20th century literature with a particular focus on folktales, ecocriticism, and the posthuman. His dissertation investigates ecological concerns in Italo Calvino’s work and the role of nature and the environment as agents in his Fiabe italiane.

He holds both a bachelor and a master of arts in Modern Philology from the University of Bologna. During his undergraduate career, he won an Erasmus fellowship to spend an academic year in the Department of Classics at the University of Warwick. He recently received both his MA and MPhil from Columbia. Before moving to the United States, he taught Latin and Italian in several high schools in the Bologna area.

He is currently the rapporteur for the Columbia University Seminar in Modern Italian Studies.