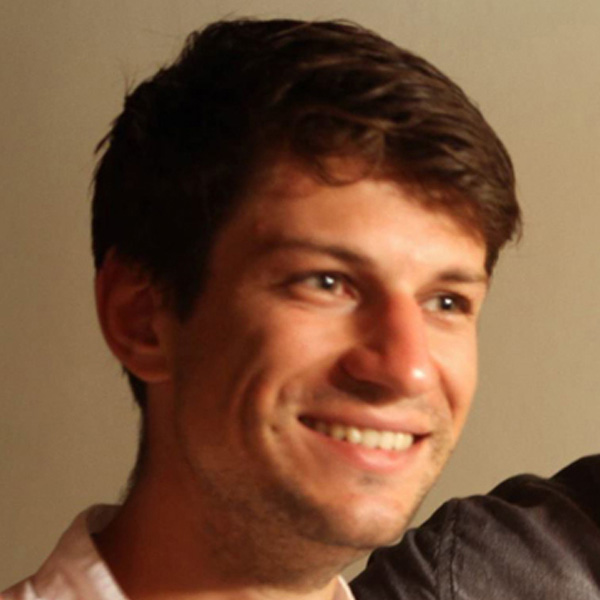 Stefan Tarnowski is a writer, researcher and translator. He is currently a PhD candidate in Columbia University’s Anthropology Department and ICLS. His research focuses on Syria since the 2011 revolution and particularly on video and film production. He graduated from Oxford University in Middle East Studies in 2010. He previously worked at Beirut Art Center (2010-13), and was a participant on Ashkal Alwan’s Home Workspace Program (2012-13). He has also worked as a research assistant for a number of artists and filmmakers.