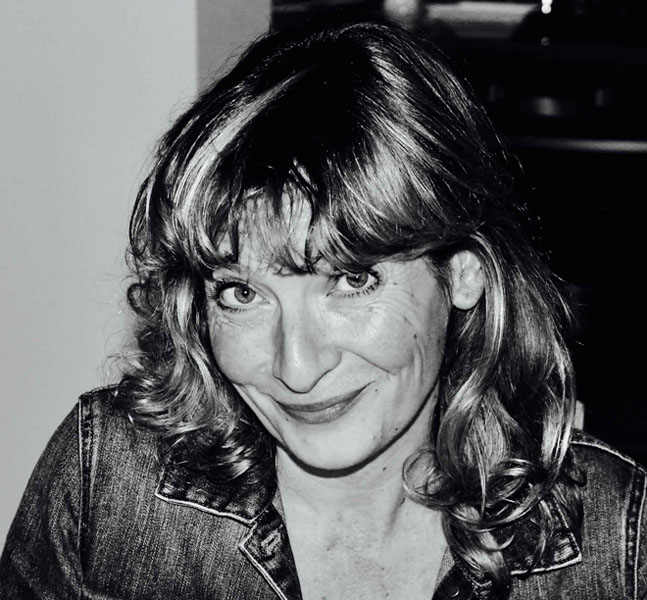 Isabelle Meuret is an Associate Professor at the Université libre de Bruxelles, Belgium. She teaches media English, language and cultures of the English-speaking world, and narrative journalism. She is currently working on a new project in comparative literature and medicine. In Writing Size Zero (2007) she aimed to debunk the mythologies of anorexia as a discursive construction and fin-de-siècle female malady and posited a grammatology of anorexia as a complex ‘regime of signs’ (Deleuze). An Archeology of Anorexia: Regimes of Signs and Curative Cultures, her new book project, will combine literary analysis with narrative journalism and medicine. Significantly, it expands the scope of past research by further investigating media and medical discourses. It will discuss the regenerative power of writing and narrative medicine, as well as patient-as-partner initiatives, with the aim of developing creative and curative cultures.