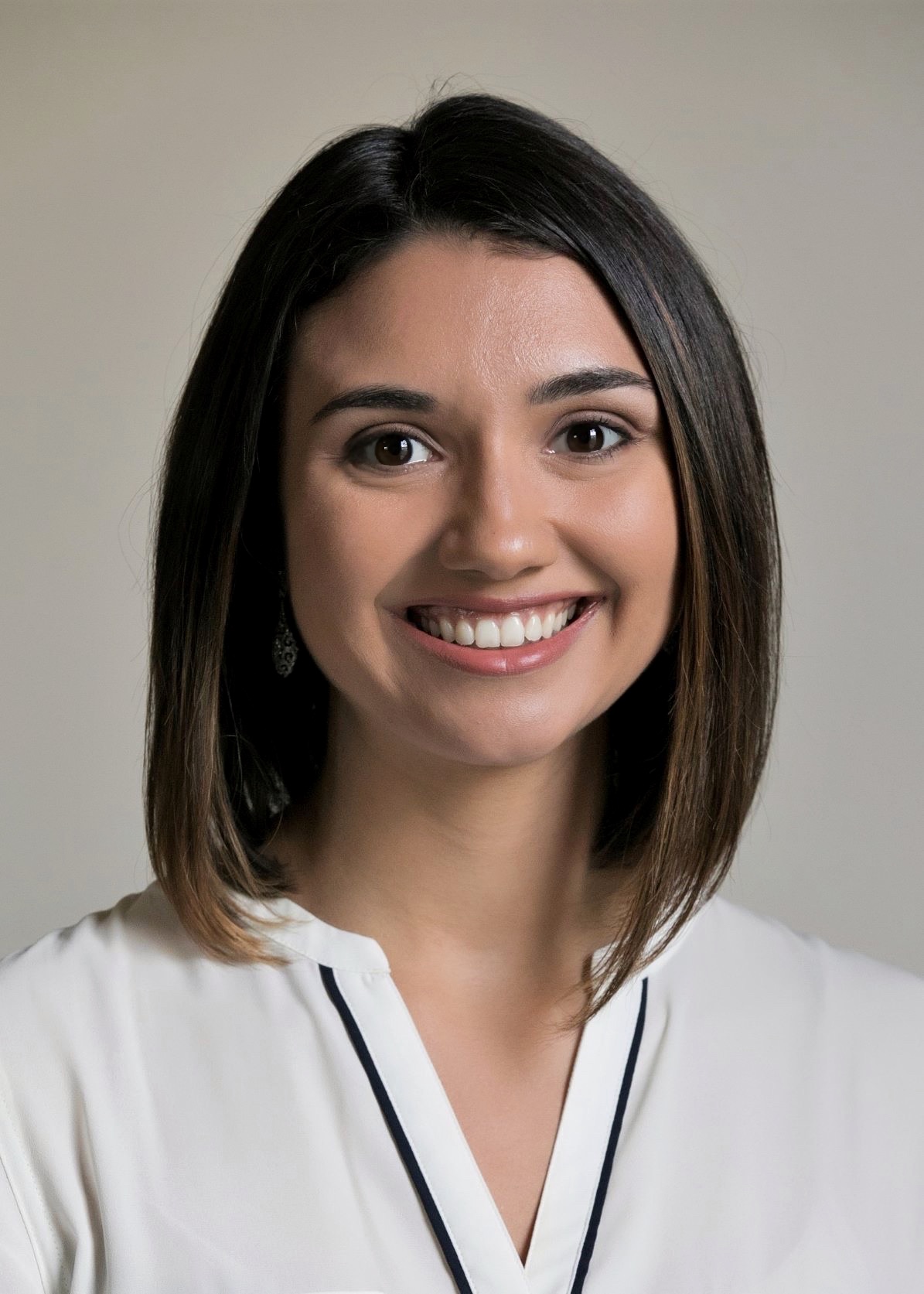 Marie Hubbard
Department of English and Comparative Literature
Marie Hubbard is a PhD student in English and Comparative Literature, and an affiliate of the Institute for Comparative Literature and Society. She earned her B.A. in English with honors at Stanford University in 2015. Marie specializes in postcolonial Anglophone and Francophone literatures. She is interested in the circulation of literature in imperial contexts and the cultural formation of colonial subjects, with a particular focus on the history of colonial schooling. Her current work draws on her research background in European imperialism to study 20th century U.S. imperialism and the transnational circulation of literature in the Cold War period. Broadly, Marie’s scholarship is concerned with a paradox of literature’s production and transmission: that literature has historically been used to reproduce social inequality, especially in the colonial context, while at the same time it has been used as a tool of liberation.
The Heyman Center for the Humanities, Room B-101
74 Morningside Drive
New York, NY, 10027
(212) 854-4541
(212) 854-3099
icls@columbia.edu
Click Here to subscribe to the ICLS Newsletter