“It was a spontaneous reaction to the hearing. … It organically came together, the result of a surge of law professors remarking on Judge Kavanaugh’s lack of judicial temperament at the hearings.”

Harcourt was quoted in a number of venues, including the Wall Street Journal and the Washington Post, commenting on the letter to the Senate that he co-signed, along with over 2,400 other law professors, stating that Brett Kavanaugh “did not display the impartiality and judicial temperament requisite to sit on the highest court of our land.”  Read the letter in full in The New York Times. 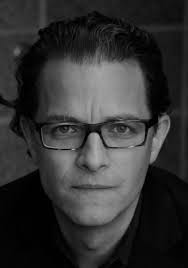