“Abiy Ahmed, the 42-year-old prime minister of Ethiopia, has dazzled Africa with a volley of political reforms since his appointment in April. … [He] has been celebrated as a reformer, but his transformative politics has come up against ethnic federalism enshrined in Ethiopia’s Constitution. The resulting clash threatens to exacerbate competitive ethnic politics further and push the country toward an interethnic conflict.” 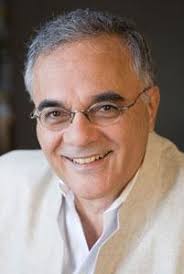