Souleymane Bachir Diagne addresses the challenges of academic freedom and freedom of speech in the current political situation and in social and public life. He also addresses some of those challenges within the campus.

Listen to the conversation here. 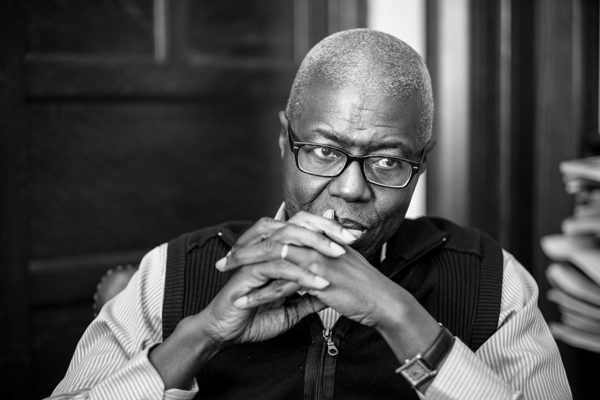