Diagne, along with other experts in various fields, was interviewed in The New York Times on a report calling for the return of West African artwork from the French museums in which they currently are kept.

“It’s not a matter of restituting these objects to the particular ethnic group they belong to, in order to replace them in the rituals they were part of. That’s impossible. Malraux famously said that art starts when the gods have departed. And it’s true, for African art and for Western art. Yet these objects still have an aesthetic intensity – these objects are energized. And what is asked in this report is the freedom to create a new energy there.” 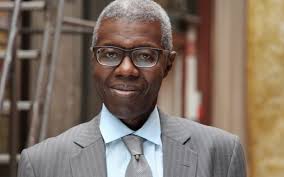