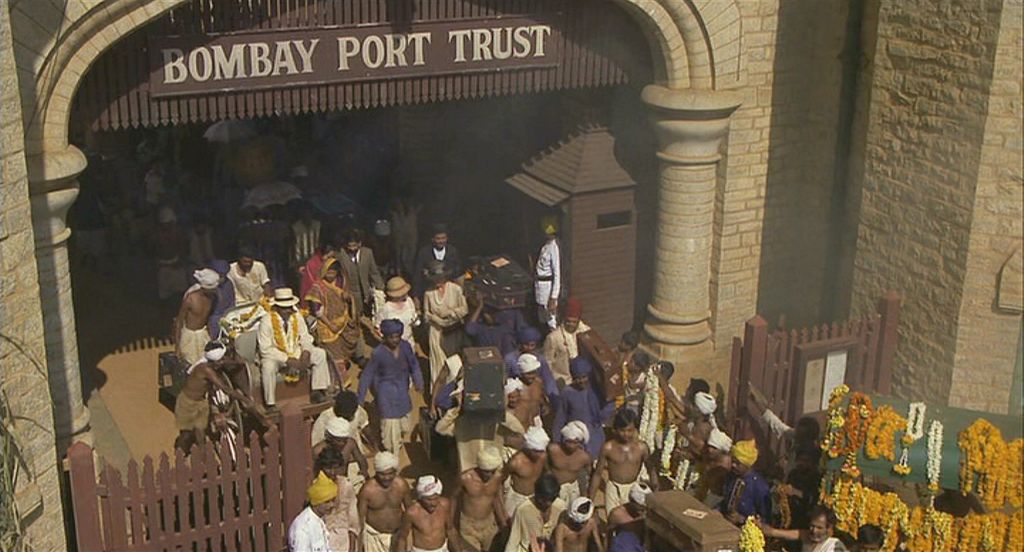 During the nineteenth century, Bombay was India’s leading steam-shipping port and held the unique position of sending people, capital, cultural practices, and new ideas about urbanism and working-class culture across the ocean. However, since the 1960s, Bombay has become increasingly decentered and has given way to city-states such as Singapore and Hong Kong, which are organized around new capital flows such as real estate speculation and container shipping. We seek to understand this shift by examining the maritime and historical roots of contemporary urban Bombay and the endurance of these roots during the remaking of built and social formations in other Indian Ocean cities. Little is known about the endurance of these roots and exchanges that may underpin the twenty-first century Asian city because scholarship on colonial and post-colonial urbanism has largely overlooked these cities’ maritime pasts. This conference intervenes in and connects the fields of Urban and Indian Ocean Studies by studying Bombay comparatively with other Indian Ocean cities. Our conference takes the nodal centrality of Bombay as a place from which to explore the specificity, stakes, and consequences of what might be termed “Indian Ocean urbanisms.” Thus, we ask: how did Indian Ocean cities constitute each other? What ocean-wide mental and material structures allowed urban forms and practices to move between port cities, and how did they persist and change with colonial and post-colonial governance? How does this shared past continue to shape contemporary urbanism and the new Asian regional economy?

There is a long and well-established tradition of addressing the Atlantic World as a connected system, especially through the slave trade and its interconnections across Africa, Europe, and the New World. If studies of the Atlantic have shown enduring material and mental formations of the ocean created by the slave trade and consequent diasporas, Indian Ocean scholarship can reveal enduring social worlds created by long-standing networks of kin and capital. This is the first conference of its kind to highlight Bombay’s importance as a center of movement and commerce across the Indian Ocean and the distinctive spatial orders this produced; to analyze Bombay beyond its colonial status; and to connect emerging work on the Indian Ocean region with scholarship on the Atlantic and Pacific regions. Nine selected presentations will focus on change and continuity in Bombay’s urban life as a result of ongoing relationships with other Indian Ocean cities of Singapore, Yangon, Manama, and Dar es Salaam. The papers showcase new ways of reading Bombay’s urbanism: as shaped by shared itineraries of design aesthetics and planning policy (and the experts behind them); as a configured   organization of environmental and climate knowledge, especially the monsoons; as a site of anticolonial internationalism and alternative to Bandung; and as a built form funded by merchant families spread across the Indian Ocean network. The presentations intervene methodologically by drawing on the methods of urban history, labor history, and science and technology studies to study oceanic networks. However, what is distinctive to this enterprise is its focus on the scale of the urban, the relationship between built form, visual cultures, and social life, and the organization of economic life, which continue to shape the relationship between ocean and city. We take built form to be a materialization of capital flows and an important trace of the social lives of labor and community across the Indian Ocean. We wager that comparison across hierarchies of urban order will allow us to consider the place of Indian Ocean urbanism during this moment of resurgence across East Africa, South Asia, and Southeast Asia.

Funded by ISERP, the Weatherhead East Asian Institute and the Center for Science and Society, Center for the Study of Social Difference, the Graduate School of Arts and Sciences, and the History Department.