How Do We Look? : Notes on Privacy and Authorship in “African Photography.” 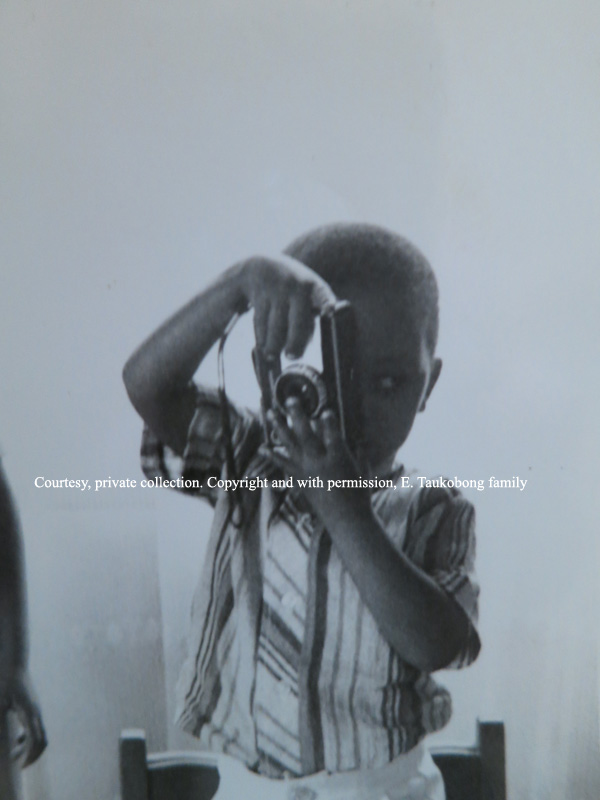 with a response from Oluremi Onabanjo, Art History and Archaeology, Columbia University.

In South Africa under apartheid, portrait images displayed in private homes emphasized the dignity of their subjects and the stability of family life during a period of indignity and social upheaval. These pictures were made for the sitters’ own pleasure, imagining a wholeness to everyday life that was in contradiction to the political violence around them. They are still today seen in family collections, and intended (as they were made) for personal use. These images, and recollections about them, can offer positive new perspectives on the experience of South Africa’s history as well as expand critical themes in the history of photography. But when interviewing families about them, one often encounters sensitivity issues of the sort too often passed over by scholars and curators who valorize studio practices without consulting the actual subjects of the images. These include a range of anxieties about repackaging for display in new contexts and for broader audiences, as well as basic copyright and authorship concerns in common with other African and vernacular photographies. The particular anxieties themselves speak to the local histories of how these self-images were used and lived. This paper is based on research since 2010 on family collections of photographs in South Africa’s black urban neighborhoods. It is a draft chapter from the current book-in-progress,  How to Remember Apartheid With Pleasure, in the Vernacular of South African Photography; and it is part of a larger project to develop de-colonial strategies for rethinking popular and private image-object forms as the global art market attempts to co-opt them.

John Peffer received his Ph.D. in Art History from Columbia University and his B.A. in African Studies from Indiana University. He is a specialist in modern African art and photography, and his research has explored general issues of global modernity and human rights in art, photography, and poplar culture. He has published widely in these areas and on the visual culture of South Africa under apartheid. He has received fellowships and awards from the Clark Art Institute, the Andy Warhol Foundation, Fulbright, the National Endowment for the Humanities, the College Art Association, and the American Philosophical Society. During 2018-2019 he was a Fellow of the American Council of Learned Societies and of the Metropolitan Museum of Art, writing a book on issues of privacy, copyright, and family photo albums in Soweto.http://icls.columbia.edu/author/peffer_john/