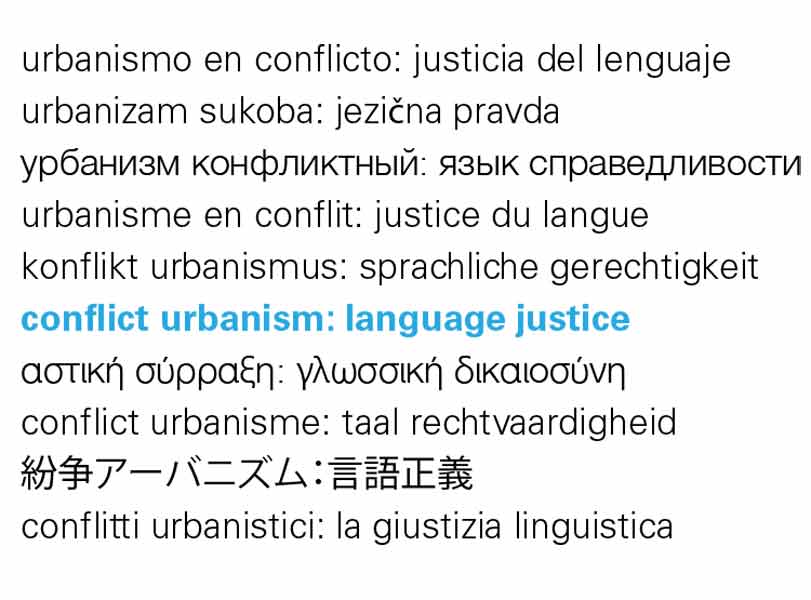 Sherry Simon is a professor in the French Department at Concordia University.  She has published widely in the areas of literary, intercultural and translation studies, most recently exploring the cultural history of linguistically divided cities and the  multilingual cities of the former Habsburg empire.  Among her publications are Translating Montreal. Episodes in the Life of a Divided City (2006) and Cities in Translation: Intersections of Language and Memory. (2012), both of which have appeared in French translation.  She has edited or co-edited numerous volumes, including Translation Effects: The Shaping of Modern Canadian Culture (with K. Mezei and L. von Flotow), (2014) and Speaking Memory. How Translation Shapes City Life ( 2016).  She is a Fellow of the Royal Society of Canada, a recipient of a Killam Fellowship, and a member of the Académie des lettres du Québec.

Organized by the Center for Spatial Research and the Institute for Comparative Literature and Society as part of the Conflict Urbanism: Language Justice lecture series.

This lecture series focuses on the role of language in structuring cities, bringing together speakers to address the ways that urban spaces and their digital traces are physically shaped by linguistic diversity, and to examine the results of languages coming into contact and conflict.

Other lectures in the series: