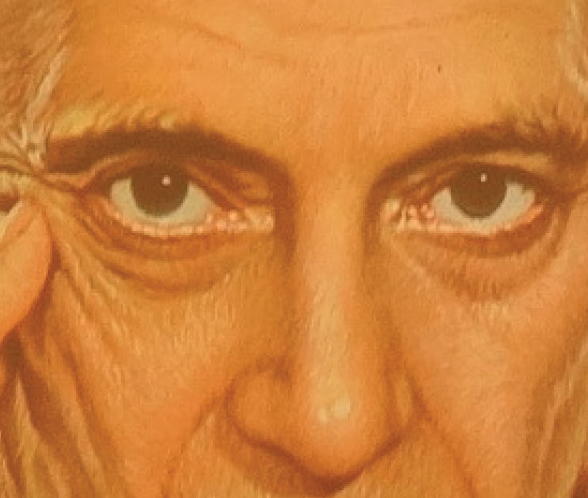 Arvind Rajagopal will offer a broad outline of popular politics’ successive phases in modern times with a reinterpretation threaded through the question of technology. The latter, he argues, has typically been glossed over in most accounts. The emergence of contemporary technopolitics in India, culminating in “Hindu populism,” can be understood in part as post Cold War triumphalism – witness Hindutva ideologues’ comparison of Nehru with Stalin or Mao, or of Nehruvian developmentalism with socialism as such. Critiquing this triumphalism requires revisiting the international context of secular nation-building, and as well, early postcolonial/decolonial responses to the problems and challenges of mass mediation.

Arvind Rajagopal is Professor of Media Studies at NYU and is an affiliated faculty in the Departments of Sociology and Social and Cultural Analysis. In 2010-11, he was a fellow at the Center for Advanced Study in the Behavioral Sciences at Stanford.

His books include Politics After Television: Hindu Nationalism and the Reshaping of the Public in India (Cambridge, 2001), which won the Ananda Kentish Coomaraswamy Prize from the Association of Asian Studies and the Daniel Griffiths Prize at NYU, both in 2003, and The Indian Public Sphere: Structure and Transformation (Oxford, 2009). He has won awards from the MacArthur and Rockefeller Foundations and has been a Member in the School of Social Sciences at the Institute for Advanced Study in Princeton, New Jersey, and at the Woodrow Wilson International Center for Scholars in Washington DC. In addition to his scholarly writing, he has also published in forums such the SSRC’s Immanent Frame and opendemocracy.net, and in newspapers and periodicals.