The Far East Sound in Jamaica 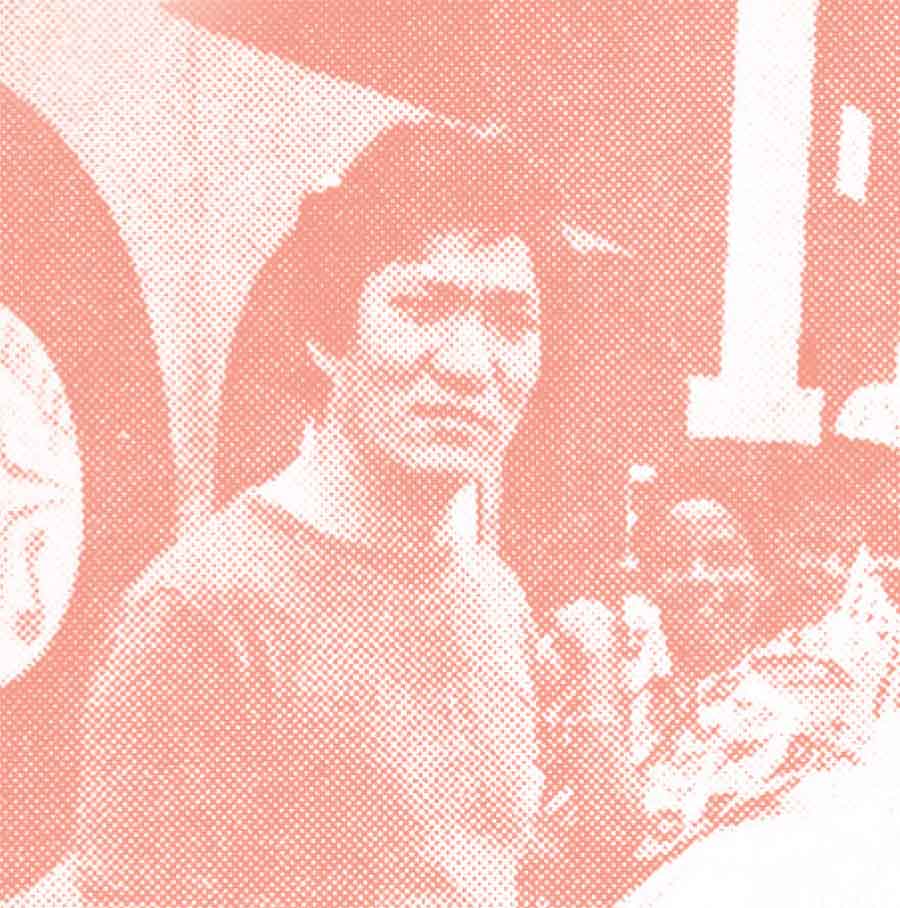 The Weatherhead East Asian Institute, the Department of East Asian Languages and Cultures, and the Institute for Comparative Literature and Society

This lecture by Andrew Jones revolves around a cohort of Hakka Chinese entrepreneurs, record producers, and studio musicians who played an outsized role in shaping Jamaica’s most important cultural export, reggae music. Chinese-Jamaican producers like Clive Chin and Herman Chin-Loy not only recorded and marketed some of the first examples of the vastly influential and innovative genre of studio remixes known as dub music, but also contributed to the rise of a new and historically plangent subgenre in reggae called the “far east sound.”

This presentation will explore how “China” sounded in the seemingly unlikely setting of a newly independent Afro-Caribbean island nation, and what this genre of music might tell us about imperial history, migrations of labor and capital, music technology, and the sonic shaping of a postcolonial “home.”

Andrew F. Jones, Professor and Louis B. Agassiz Chair in Chinese at the Department of East Asian Languages+Cultures at University of California, Berkeley, teaches modern Chinese literature and media culture. His research interests include music, cinema, and media technology, modern and contemporary fiction, children’s literature, and the cultural history of the global 1960s.